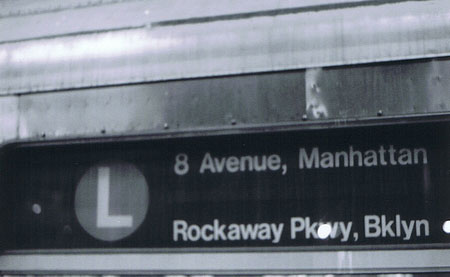 “When is the next train coming? Don’t ask the MTA.” –NY Post

Siemens has totally f’ed up the software they were supposed to create to power the subway system’s digital message boards.  Back in 2003, Siemens won the $160 million contract to create the system which would tell subway riders when the next train would arrive.

The screens basically track the trains in the system so you know when the next one will arrive.  When there are problems in service, the signs would be able to tell passengers what the problem is, and provide alternate instructions.

Well, the software basically doesn’t work.  And Siemens isn’t able to fix it even though they have already been paid over $42 million.  So now the MTA is going elsewhere to get someone to finish the job.  Basically, the lesson is that you can totally screw up a job and still get paid by the MTA.

The only good news is that a completely different system is being used on the “L” line. They expect that project to be done by the end of the year.