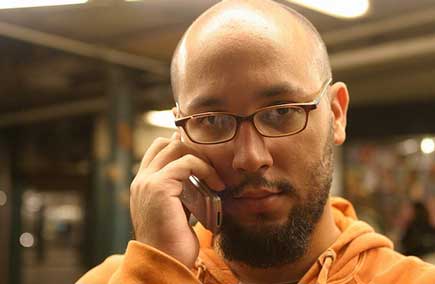 That sounds strange doesn’t it:  “Stations getting wired for wireless.”

Anyway, after two long years of debate and negotiation, it seems that the MTA is finally moving forward with wiring stations for wireless access.

Currently, cellphone reception is extreemly limited in the subway because your essentially burried under 50 of dirt and concrete…not so good for wireless communication.  So, the powers that be are looking to install access points in the subways so that our wireless devices will work.

Newsday reports that the a consortium called Transit Wireless has come to an agreement that simply needs to pass MTA board approval next week.  The plans call for 6 stations to be wired over the next 2 years.

The remaining 270+ stops would be wired over the following 4 years.

Just as a side note, if they are planning to move forward with this, wouldn’t it make sense to wire the 2nd Avenue Line during the constuction process?  I would think it would be easier to do it as it was being built versus doing it after the fact.  I digress.

Still no word about which stations will be wired first or who the wireless carrier will be.  Also, there will continue to be no service in the tunnels.

The consortium will pay all of the $46 million cost, which means it will cost the MTA (and ulimately the riders) nothing.  Finally business decisions that make sense!

The entire concept of cellular service in the subway opens up a new weath of communication opportunities.  This could mean that the MTA will set up a text messaging service for train delays.  For example, if a line gets diverted because of a stalled train, riders could get a text message alerting them to the situtation.  It would now make sense because we would actually be able to get the text message while standing on the platforms.

There’s also the more obvious advantages like being able to call someone to tell them you are going to be late because your train is inexplicably not running.  Maybe there will be more people that actually say something when they see something?!

3 thoughts on “Subway Stations Getting Wired for Cellphones and WiFi”